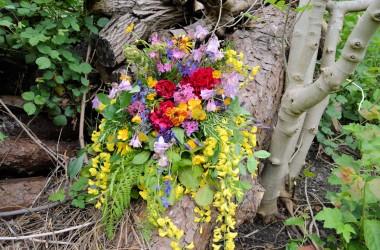 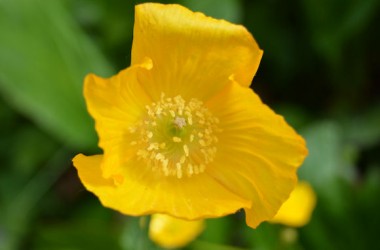 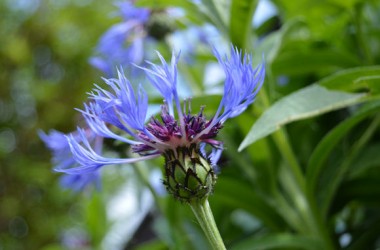 In my garden today whilst procrastinating (love this word, probably because I am good at it) the redesign of my showroom, the sun was out, the sky blue and the flowers were beckoning me to enjoy their splendour. It began… Read more 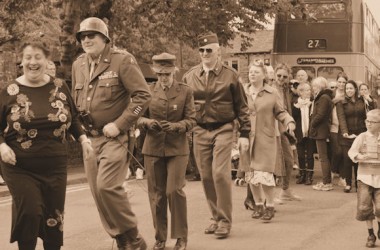 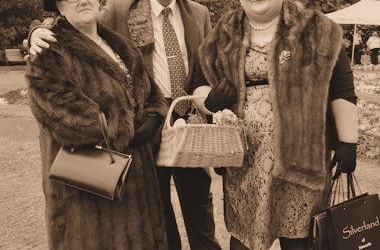 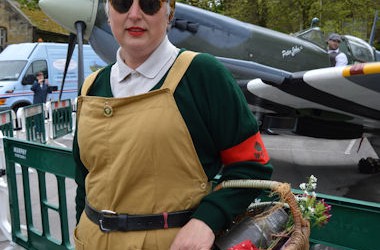 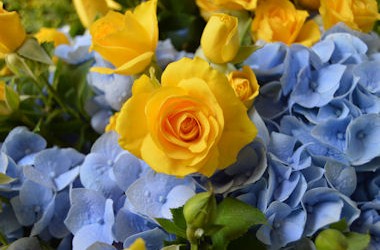 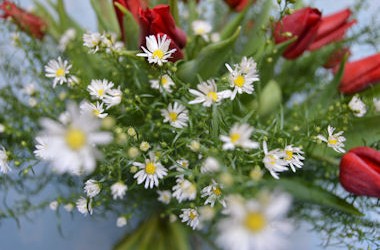 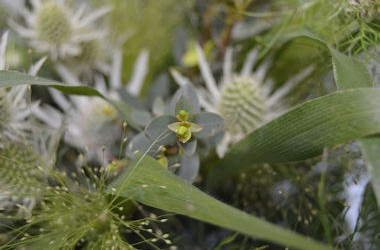 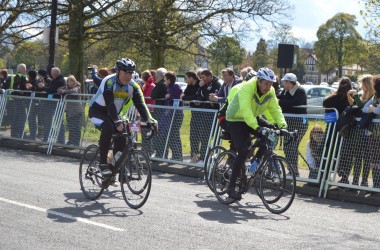 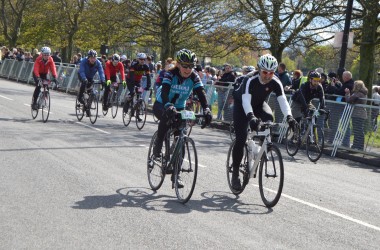 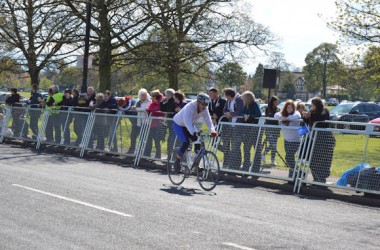